Understanding Material vs. Immaterial in Conceptual and Digital Art

In the history of twentieth-century art, we can identify two key moments when the notion of the immaterial became a focus of attention. The first, spanning the period from the mid-1960s to the mid-1970s, was the dematerialization of the art object in the context of conceptual art, famously described in Lucy Lippard's Six Years: The Dematerialization of the Art Object from 1966 to 1972. The second was digital art, which likewise emerged in the 1960s, foregrounding the use of technological means to produce immaterial artworks. Yet in both cases, the claim of immateriality was unfounded. Building on accumulating evidence, the conference “Conceptualism and Materiality. Matters of Art and Politics” held at The Courtauld Institute of Art in London in 2019 drew attention to the importance of materials and materiality in conceptual art, countering its reputation as idea-centred. As for digital art, it has become increasingly obvious that the infrastructure and tools required to produce and maintain it are firmly grounded in the physical world, thereby challenging its alleged immateriality.

The first part of this essay explores dematerialization and its aftermath in the context of conceptual art, while the second highlights the analogous developments taking place in digital art. My aim will be to shed light on these shifts from material to immaterial and back again in both conceptual and digital art, and map their similarities and differences. As I will show, both tried – and failed – to satisfy art's recurring but unrealizable yearning to rid itself of the material. 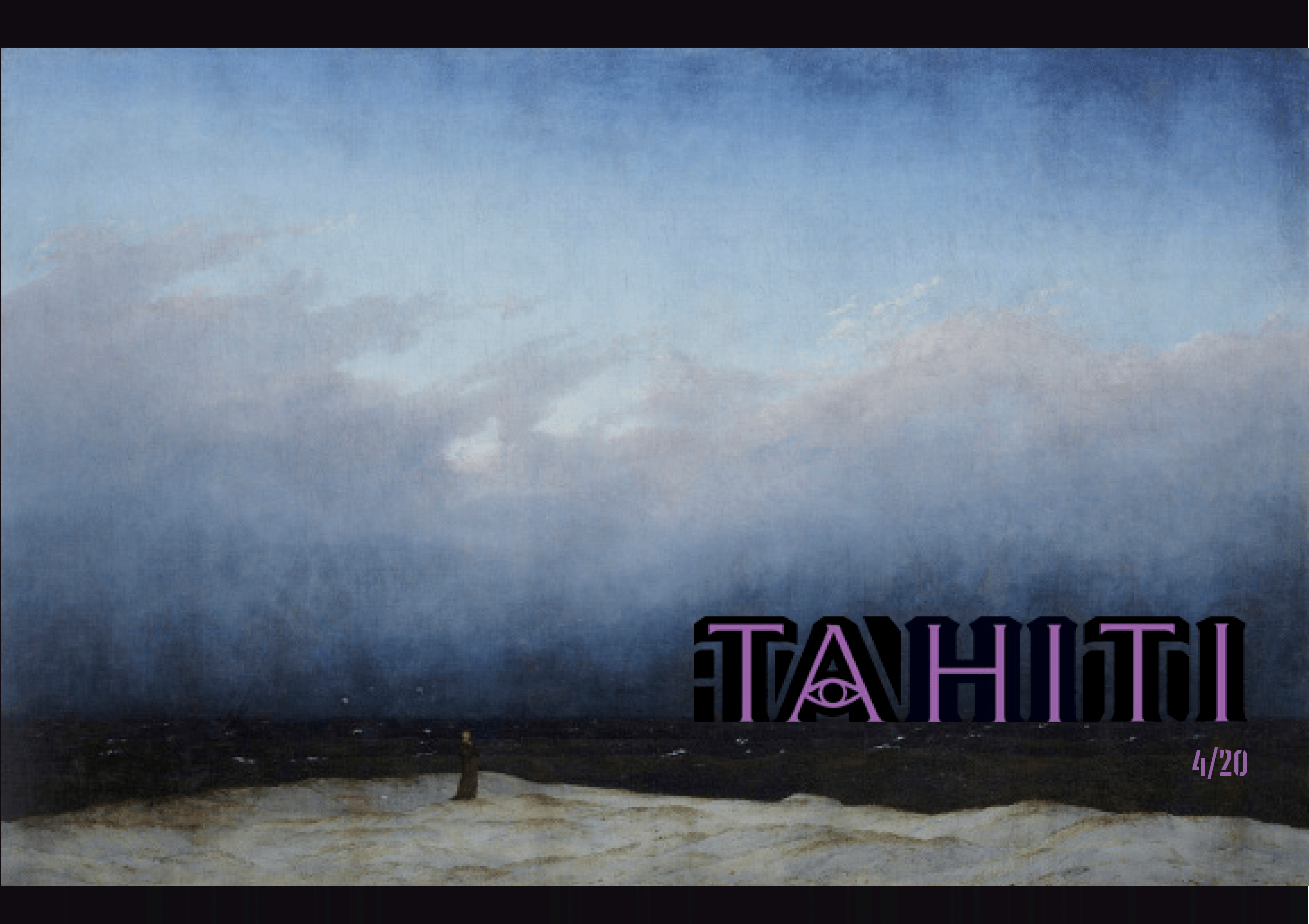