Poul Henningsen on Bauhaus and the Art of Promoting Danish Modern

The international style of Bauhaus was intended as a promotion of a new lifestyle and way of thinking. This promotional character of modernism, however, was an issue of critique and debate among the Danish modernist designers and architects over decades. They tried to define Danish modern design as product of a national tradition of modest, user-centred objects. As the Bauhaus directors also fought against the reduction of their project to a ‘Bauhaus Style’ or a commercial fad, this was perhaps a fight on words. Beyond the ideal of modest, no nonsense object convincing users through their mute form only, promotion did, of course, had to be part of Danish modernism as well. The design had to be conspicuous in its simplicity through some kinds of presentation to sell to a broader public. Especially in the writings of the Danish architect and cultural criticist, Poul Henningsen, we find a constant negotiation of the two sides of this issue, as he made rather advanced explanations and advertisements for his famous lamp system, the PH-lamp. 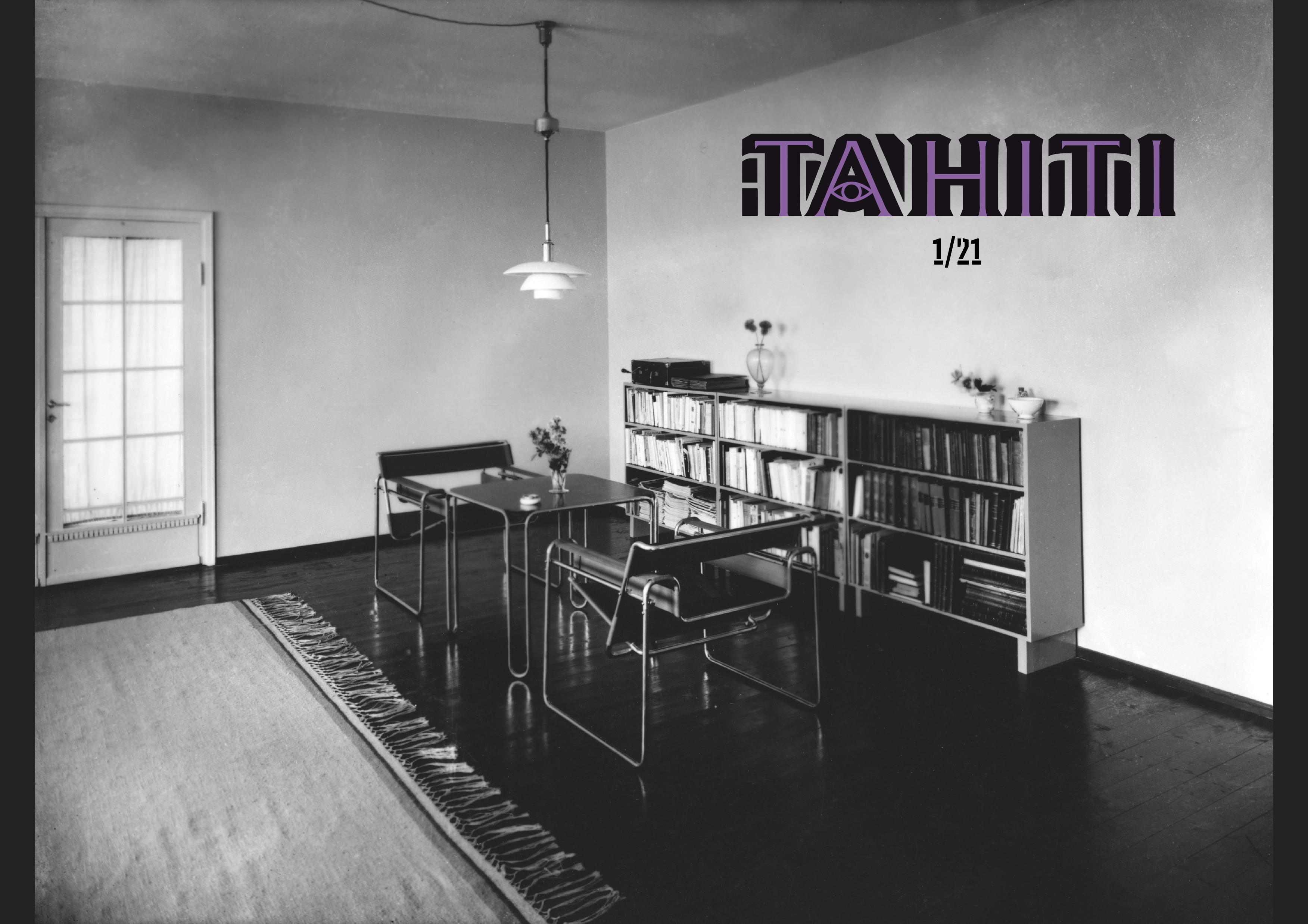